We all have tubes of one sort or another inside our chests.  And Big Loo is no exception.  To that end, we take a rare look inside Big Loo’s upper chest to see his complex system of tubes.  In the center is his three tiered step down tube used for the Water Ray.  Then on the left and right are the Dart Launcher tubes which start with a giant housing used to release the actual darts.  Looking downward in the picture below, we see the front of Loo’s chest at the top.  The top of his leg pedestal is directly below.  We like how Loo’s Abs and the Dimple Patterns glow from the exterior lighting.

Now we rotate the camera around to see the top of the Morse Code Clicker at the bottom left.  We can also see part of the Bell and Ringer mechanism.  Did you ever think that Big Loo was so complex inside? 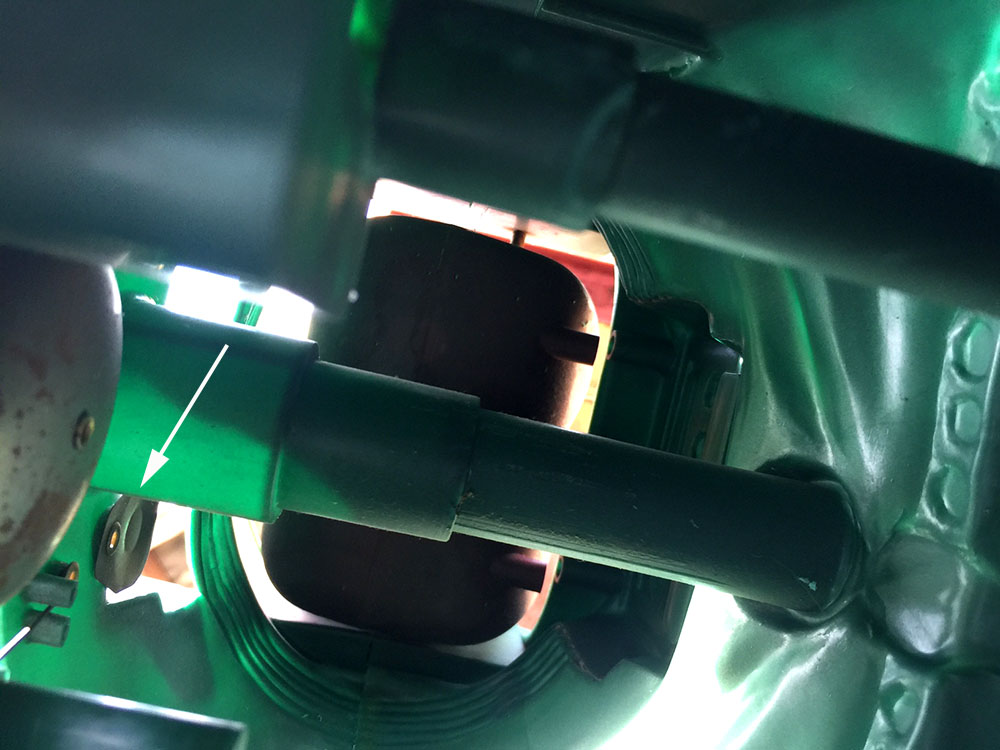 Next up is a shot of the Bell at the top of the screen and an excellent view of the step down tubes used to house the Water Ray squirter. 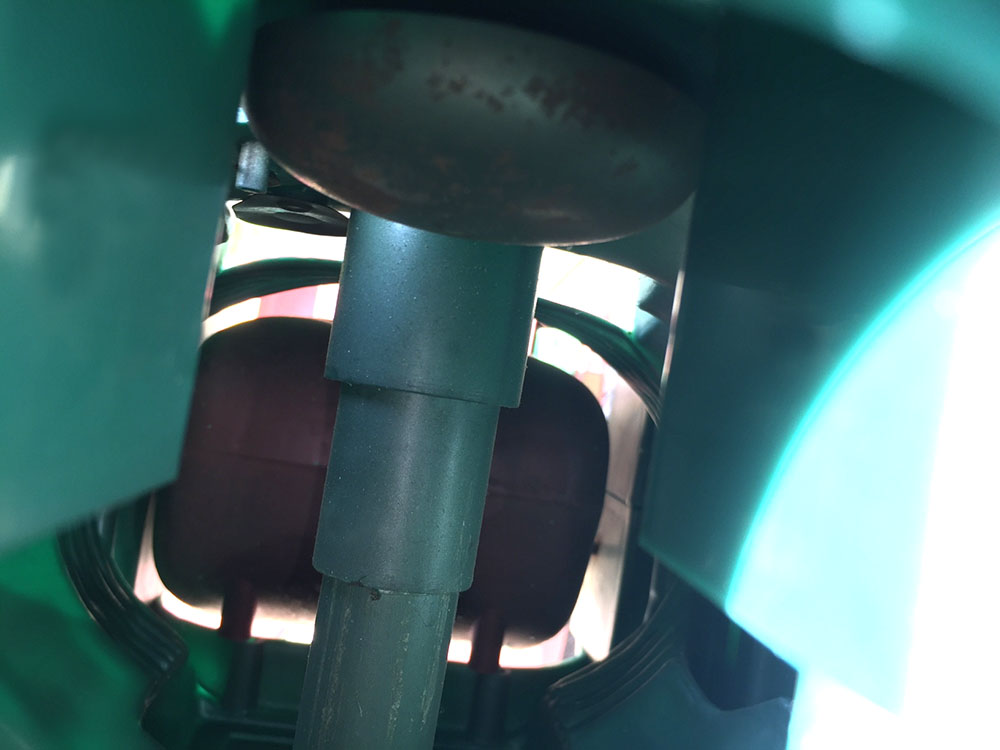 Moving the camera up slightly, the Bell is better illuminated and we see the massive Dual Dart Launcher housing on either side.

A better view of the giant Dart Launcher housing. Oh Loo, we hardly knew ya.  And now even your insides are exposed to the world. 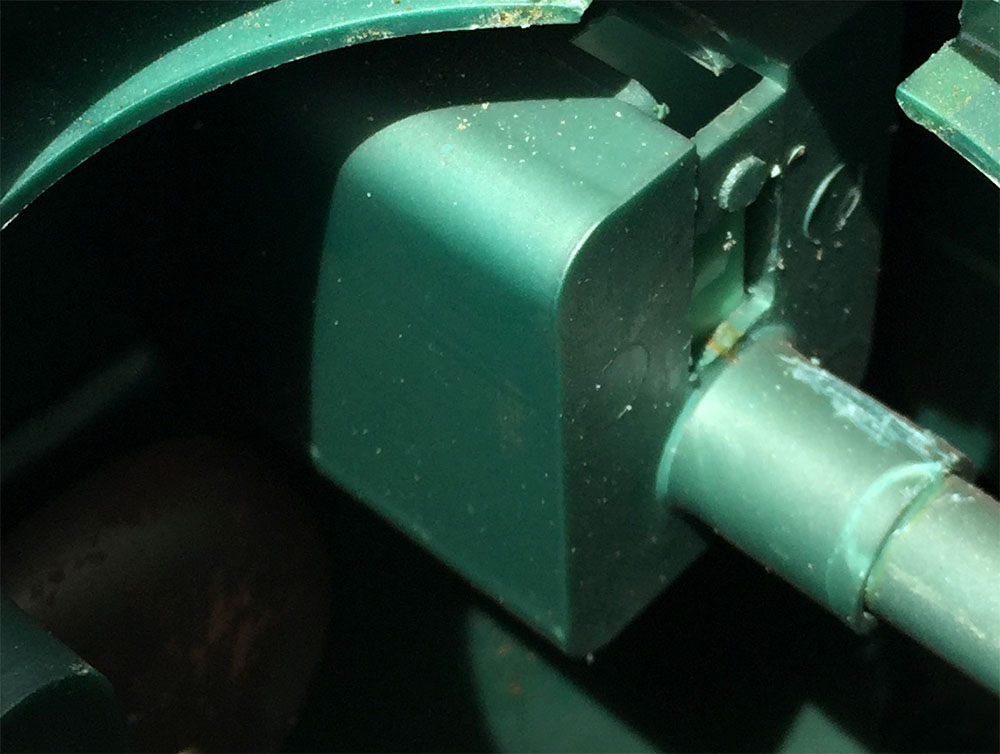