The 1960’s saw continued demand for children’s toys.  Inexpensive plastic manufacturing techniques and the rising popularity of television which marketed toys directly to children certainly flamed the fires.  However, it was the emerging “Space Race” between Russia and the United States that gave rise to the Space Toy Craze itself and eventually the Big Loo Robot.  Historians point out that the Space Craze itself officially started in 1957 when the Soviet Union launched Sputnik 1 and placed it into orbit.

The Marx Toy Co. was always testing the toy market for new innovations.  In as early as 1952 Marx was aware of the interest in space and was developing toys to serve that demand.  They capitalized on the Space Toy Craze from the very start.  Space themed toys enjoyed immense popularity and it was rare that young children (especially Boys) did not possess a least one ray gun, rocket ship or space helmet.  One of their more popular toy themes was their “Playsets” which saw duty in many forms including farms, gas stations, popular TV shows and space rockets.

Before the Playset theme played completely out in the early 70’s, over 100 Playset variations would be produced.  One of Marxs’ first space themed Playsets was the Cape Canaveral toy which of course featured rockets and missiles.  In or around 1958, they introduced the Marx Cape Canaveral Rocket Set which was among the first to feature a special type of rocket which would later see service in their Big Loo Robot.  This spring launched rocket was 6 inches long and was referred to by Marx as a Soft Rubber Nosed Projectile.  This particular rocket would be used in many Playset variants. 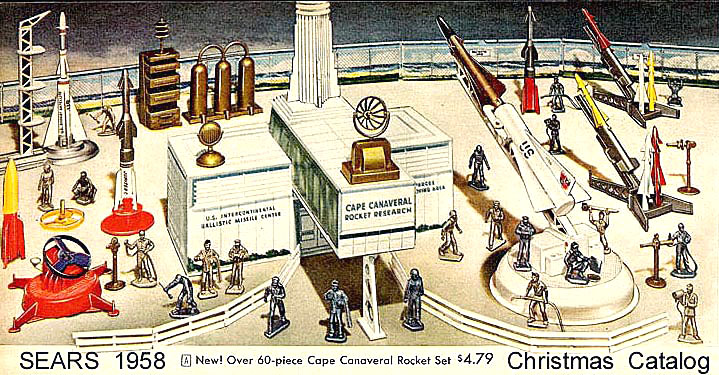 In 1962 John Glenn rocketed into space on February 20 and it was obvious to everybody that the Space Race was in full force.  From this point on the Space Toy Craze kicked into high gear so it is not surprising that in 1963, one year after Glenn’s space ride, the Marx Toy Co. released its ground breaking robot called Big Loo.  Project Mercury had launched our first astronaut as well as helping to launch a much beloved Robot. 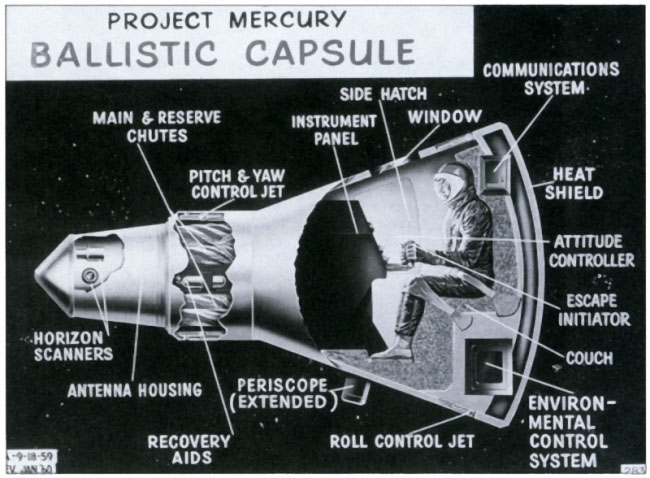 The Marx Marketing Department not only capitalized on the Space Toy Craze but instead of just developing a three foot robot, which in and of itself would be impressive enough, they created a robot from the moon!  It turned out to be a very clever marketing technique to make the robot popular with youngsters.  They emphasized that their robot was “your Friend from the Moon” in an effort to insure that something from space was non-threatening.

Television commercials showcased all forms of space toys and the marketing of Big Loo was no exception.  The Marx Toy Co. released a relatively long 1 minute and 5 second production which not only detailed the many features in action but also opened with a back story to set the stage.  The production made sure to demonstrate the launch of the large Space Rocket at Big Loos’ base which of course, was the same Soft Rubber Nosed Projectile used on some of their Cape Canaveral Playsets.  Although the concept of a “Moon Robot” might of been enough to take advantage of the Space Toy Craze, the inclusion of a powerful rocket that could launch up to 25 feet sealed the deal. 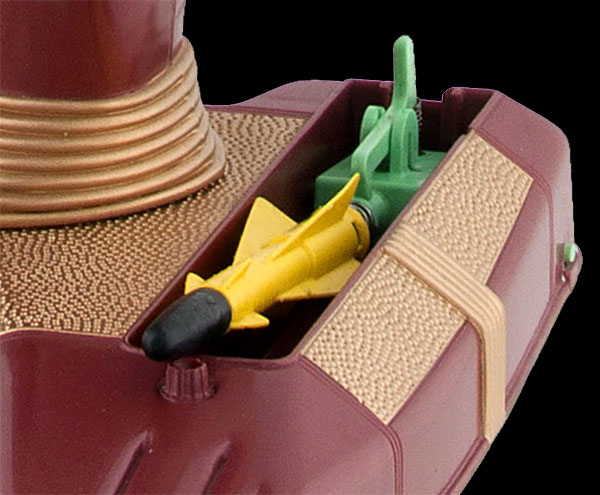